Freak out, be frustrated, get depressed. Don’t hold back an inch. Vent out the emotions, let the stuckness just be there. Why?

First, anyone will tell you it’s better to let the energy of any emotions out than hold it inside for it to do its damage on your body and spirit. Secondly, when I can just allow the upset over the stuckness be there, I’ve now short-circuited the reaction to my stuckness. I’m stuck and this is not good! By default, we’re initially going to fight the fact. I mean, we don’t want to be stuck, so of course we’re, in effect, going to yell no! to the experience.

This no! reaction, if not then resolved, is the source of further perpetuating the stuckness. Fighting what is perpetuates what is. Hence, the quicksand trap.

Yes to the Stuckness

So once I’ve opened myself up to the fact of being stuck and am no longer for the moment fighting it, now I’m ready to say yes! to the experience of being stuck itself. Why would I want to do that?

I know, it’s weird, but the paradox shows up again, but this time in our favor. Fight stuck, you remain stuck. You allow stuck. You at least don’t sink further in. The pressure starts to decrease more. More than that, it sets the stage for what we’re about to do next.

You can say, “I’m not doing it! I’m blowing off the work/problem,” and once your mind gets it that it now has permission to let it go, it does, and immediately your mind starts to relax and all of a sudden, in the absence of pressure, the idea comes to mind, the problem gets solved, I’m doing the thing that I just said I wasn’t going to do! That’s the power of paradox at play – permission to go in the opposite direction to get the result I want without pressure.

When I was studying electrical engineering, I’d play my drum instead of do my homework. Later, when I went to percussion school, I found myself not wanting to play drums and instead would find something else to do to have fun. Same activity, drumming. Two totally different responses. I can release the pressure of the should’s and must’s by giving myself permission to not do something, for now.

Sometimes, if the ideas aren’t flowing and that damn cursor is blinking at me, I’ll say the hell with it, I’m blowing it off and taking a nap! But, I will bring a marker and pen, just in case any ideas come up. And guess what happens. Just as I start to doze off the ideas start streaming. I’ve often got more work doing “nothing” than by doing the something!

We’re working with the problem not against it. Here we follow nature’s lead on how to deal with the things that helped create the stuckness in the first place. We, like life, get to use the stuckness as “fuel for new growth.”

It’s after struggle we can sense the joy of the release. It’s the catastrophe that leads to clarity of purpose. It’s facing near death that brings up the preciousness of life. Here, stuckness, lack of flow, stillness is the ground in which new life gets to be birthed. New movement that has clear direction and that you can taste and feel.

A shoe factory sends two scouts to Africa to see if there was a market for their shoes. The first guy looks around and sees that no one’s wearing any shows. He reports back, “Sorry, there’s nothing here, no one wears shoes.”

The second guy looks around and sees that no one’s wearing any shows. He reports back, “I have great news. There’s a huge market for our shoes. No one’s got any shoes!”

Exact same situation, two totally different interpretations (or to the two individuals, statements of fact). And therefore, two totally different outcomes – one with zero possibilities and the other with numerous possibilities for movement, expansion, and gain. Simple story but makes a great point. Within any situation or circumstance, there’s room for interpretation. It doesn’t matter what the facts are as much as what we do with the facts.

The key to working through any obstacles that come our way and to use them as “fuel for new growth,” is to change how it appears to me. I can “reframe” how the situation looks and feels to me. One of the ways I can reframe a situation is to ask the simple question, “What do I like about this?”

By asking the question, it forces my mind to go from focusing on what’s wrong with something to what’s right. I go from “destructive mode” where I see nothing but problems to get rid of, to “creative mode” where I can now move through the problem by creating new awareness, new understanding from it. And in doing so, I help the grit of my life turn into pearls.

By shifting your perspective and widening your view of a problem, by honoring both the pain and beauty of a problem, like stuckness, new options, choices, and opportunities, that just a moment ago were invisible, are now revealed.

Create movement by recreating a clear vision as if it’s a done deal. You take any energy left over from your initial reaction to being stuck, the anger, etc, and you use it to laser focus and get super clear on your vision, what you want to create. You are now in “creative mode” where things can come to life because of, not in spite of, the stuckness (paradox again!).

An idea, project, goal, or dream can’t go anywhere if it’s isolated and disconnected from everything else. Life depends on connections and “channels of flow” to move, expand, and grow into new forms of life. Without them, life dies.

Creating connections and channels helps the flow of ideas, resources, people coming into your life to support you in your quest.

Rhythm energizes, resynchronizes, and creates movement, but more than that, it can act as a “carrier” to help reconnect to the movement of thought, ideas, and your body.

When I get stuck writing, I will turn to my side where I have my conga drum waiting. I tap out some rhythms and invariably, every time, I’ll reconnect and the ideas start to flow.

Once things begin to move again, to help maintain it, we want to find the most direct, long the same line as Do Nothing, I can find the effortless in what I’m doing, thus keeping the stuckness away. ….

Over time, anything new becomes familiar, and in that familiarity comes stagnation, dulled senses, and lethargy. Changing my environment, how I do my everyday routines, activities, will automatically wake my mind up by forcing it to pay attention to unfamiliar surroundings, new sensations, different patterns, which frees up my energy, revitalizes my senses, and helps keep things fresh and dynamic. Continued movement is the result.

There is an organic approach to creating what we desire that entails a universal approach that comes from life itself. Be present, open, clarify, transform, connect, move in step, flow.

Pick something that’s stuck in your life and try some of the above ideas. Let me know how it goes.

Getting Unstuck we all get stuck from time to time

Reality vs Perception What appears to be true isn't necessarily true!

Wave Tools for this topic …

Life as a Wave Principles for this topic
Please Share! 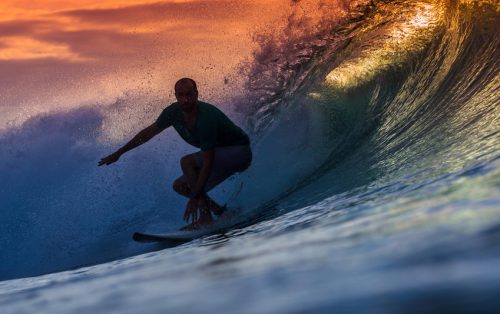 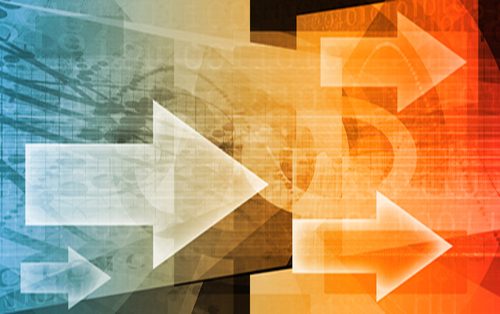 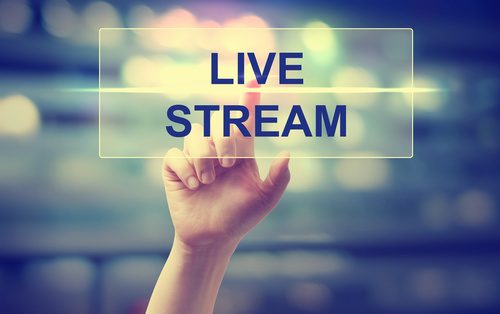